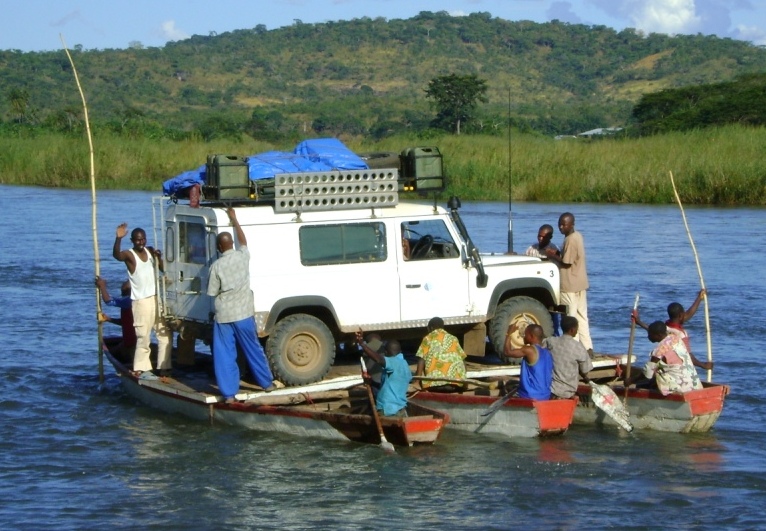 The Development Initiative have recently been awarded a contract to deploy to familiar territory, namely the Democratic Republic of Congo.

The Area of Operations encompasses four provinces; Ituri, North Kivu, South Kivu, and Tanganyika, and the teams will have to work their way through and around harsh terrain to destroy/remove hazardous items identified that pose an immediate threat to civilians’ lives and vital infrastructure.

TDI last worked in DRC in 2010 conducting route survey and clearance where 15 612 km of roads were cleared of contamination and Mine Risk Education (MRE) was given to over 5400 people. Therefore teams are familiar with the environment and potential obstacles they will be challenged with overcoming.

The DRC is affected by mines, both anti-vehicle and anti-personnel, although the impact of the mine threat is believed to be less than that from explosive remnants of war (ERW). The National Landmine Contamination Survey, to estimate the extent of landmine and cluster munition contamination in the DRC, was conducted in 2013.  The survey identified 135 Suspected Hazardous Areas (SHAs), which have subsequently been reduced to 73 covering an area of approximately 1.2million square metres.  Based on this information, a 6 year extension, to 2021, has been placed on the country’s Ottawa Treaty commitments, granted on the basis that a National Mine Clearance Plan is developed and the United Nations Mine Action Service (UNMAS) would concentrate on the clearance of mines and cluster munition contamination in the DRC.

Mobilisation is currently underway and teams are expected to be on the ground by the 1st of July.

PrevPreviousAnti-Poaching Efforts Aided by Donation
NextFacts and Figures 2016Next